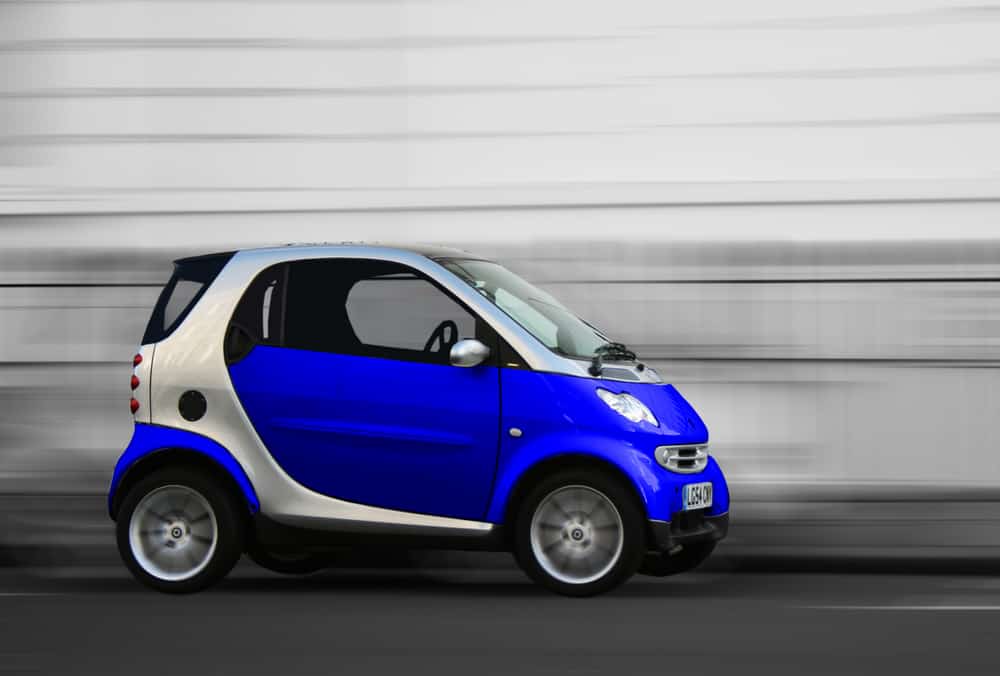 We love the little Smarties! With vast experience and knowledge with Smart, we can help you with all your needs. If you own or are looking to purchase a Fortwo, Forfour a Roadster Smart car, please give Geoff a call and he can assist you with any questions. We are your local Smart car specialists! We guarantee we will save you a small fortune!

The History of Smart

Usually, italian exotic sports cars are best at getting the other motorists attention when driving down the street. But the diminutive "Smart Cor", as many people refer to it, turns just as many heads! Although in this case... a Smart is about fuel economy and efficiency, not performance.

Smart began in 1993 as a joint venture between Daimler-Benz an Swiss Watchmaker Swatch, creating a company known a Micro Compact CAr AG head-quarted in Biel, Switzerland. It would later move to German and be known simply as SMART. It's "city cars" would feature the build quality and engineering expertise of Mercedes-Benz, while Swatch would contribute its funky design philosophy. The resulting two-passenger Smart City-Coupe was designed for a European urban environment, with a specific emphasis placed on fuel economy and parking ease. The City-Coupe could theoretically be able to park perpendicular in a parallel-parking spot... the wheelbase is the width of most other cor, after all!

Because it was such a tiny car, Smart created the "tridion" safety cell (the silver of black portion of the body) to assure the City-Coupe could withstand the impacts from exponentially bigger vehicles. Made from three layers of steel reinforced at strategic points, the cell was designed to absorb and redistribute crash energy away from the vehicle's occupants. Side impacts are shielded by steel door beams and reinforced axles.

Daimler-Benz bought Swatch out shortly after the City-coupes introduction just as the Smart started to generate hype around the world for its revolutionary toke on personal transportation. Initial sales began in nine continental European countries in 1998, and the car proved popular with consumers.

This success led to an eventual expansion of the Smart car brand with the introduction of additional Smart models, including the Roadster and the Roadster-Coupe (pictured below) in 2003 and the Forfour sedan in 2004. Reaction to these model lines was lukewarm at best, however, as consumers found them to be overpriced. This failure led to the dramatic downturn in Smart's fortunes, eventually putting it on Daimler Chrysler's chopping block before CEO Dieter Zetsche saved it with a new business model built exclusively around the City-Coupe, which has been renamed the Fortwo. 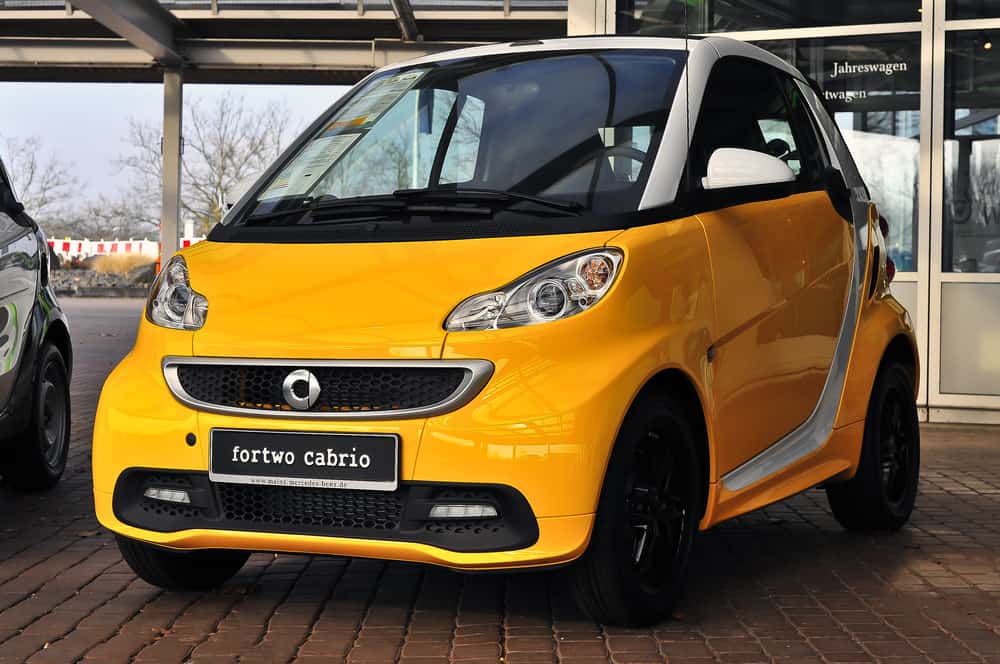 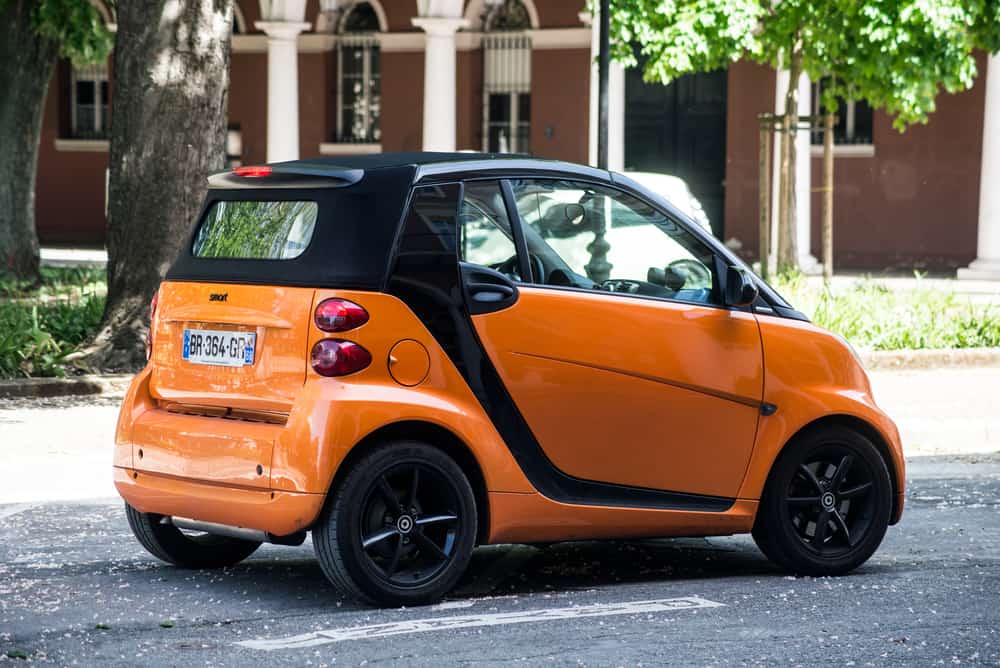 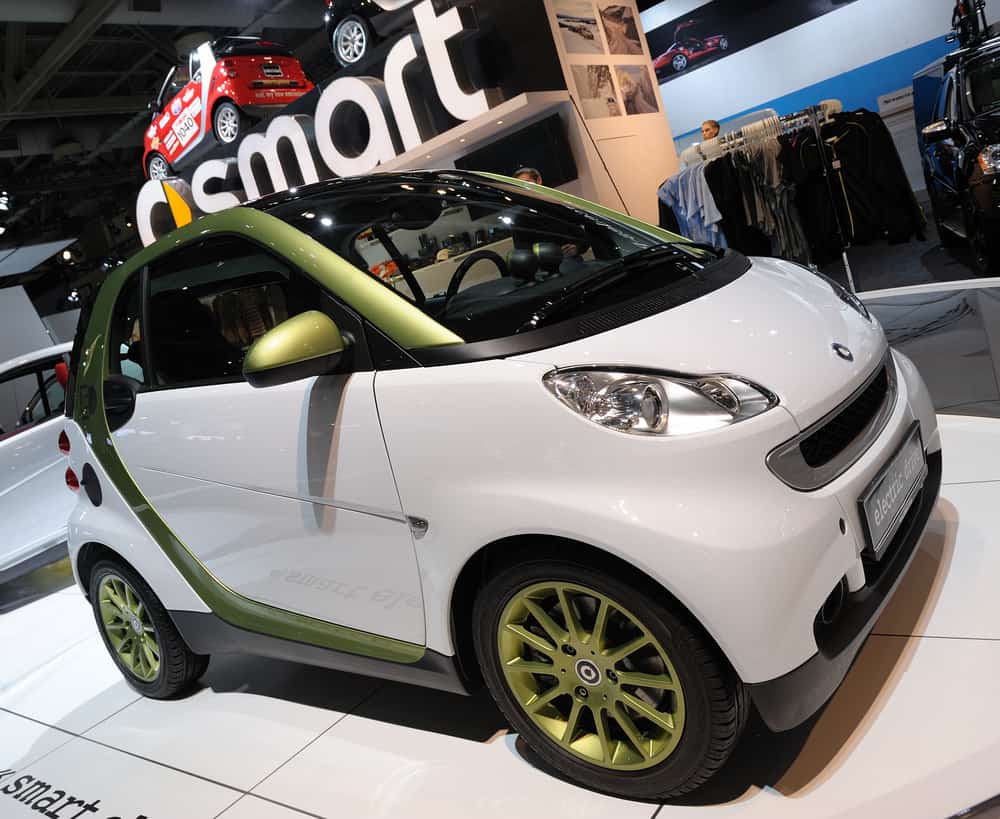 We understand that when your Smart Car requires a part, you need it right away. ‘what parts we don’t have in stock,  we will source for you from our European partner with fast turn around times.. If you're not sure what part you need, our knowledgeable staff can assist you in finding the correct one for your vehicle. We also provide installation services, so you can be confident that the job is done correctly.

Contact us today to order your Smart Car parts and accessories or visit our eBay page to see what we have available! 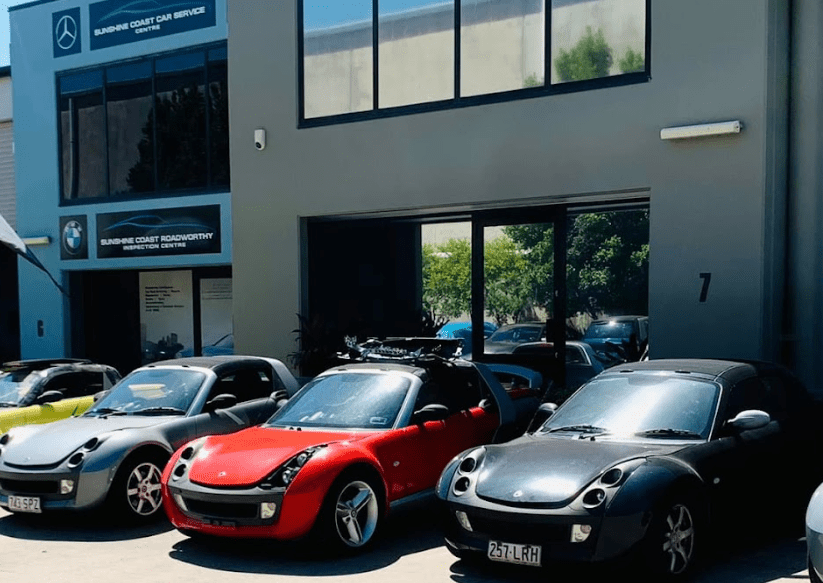 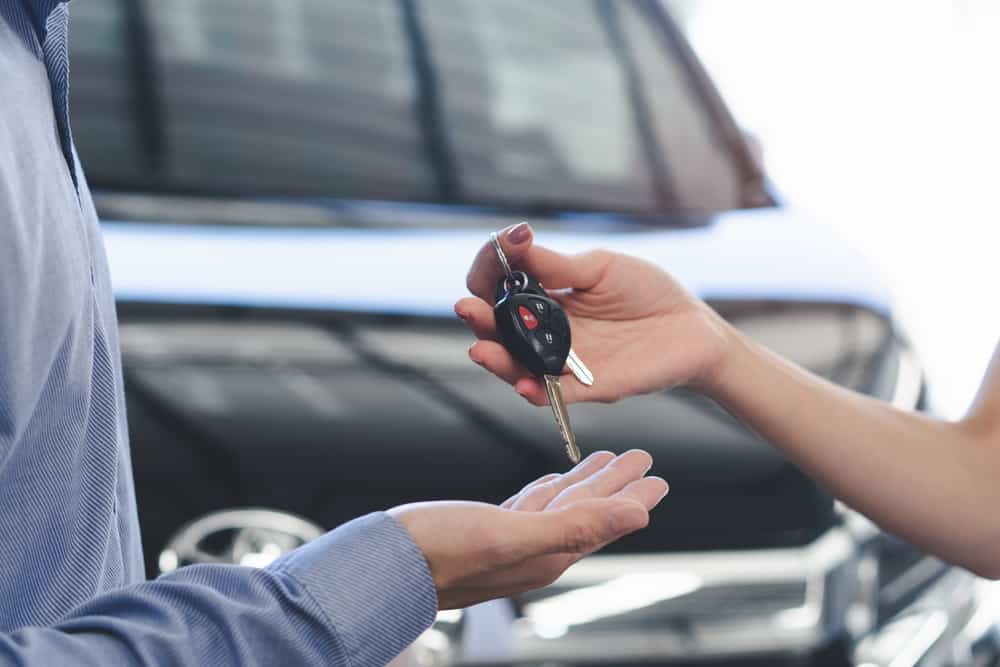 To guarantee that the repair process is as stress-free as possible, we can provide you with a loan car while your vehicle is being repaired. So, if you need a dependable, affordable and professional car mechanic, give Sunshine Coast European Vehicle Centre a call. We'll be more than happy to help!
*conditions apply - fuel/insurance levy of $19.50 per day. Loan car can be booked out for use while your vehicle is being repaired or serviced.

Contact Geoff and Ky today! Whether you are needing mechanical advice, a roadworthy or book in your vehicle for a logbook service, Sunshine Coast European Vehicle Centre are the ones to call.

Get In Touch
Scroll To Top